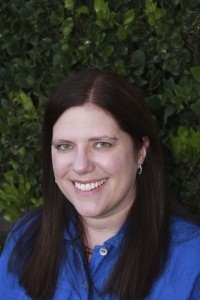 Alexis Kennedy won two American Psychological Association Awards (Divisions 37 and 41) and a Canadian Psychological Association Laureate for her doctoral dissertation on cross-cultural perceptions of child abuse. She has testified in court, spoken nationally and internationally and is frequently quoted in the media on issues of exploitation and abuse.

Dr. Kennedy received a $623,600 grant from the Department of Justice in 2015 to study human trafficking and resiliency in young survivors. A fellow of the Center for Crime and Justice Policy, she recently completed a federally funded evaluation of a re-entry program for offenders.

Dr. Kennedy also serves as an active mentor and board member for national and local non-profits. Dr. Kennedy is a frequent trainer on child abuse and human trafficking, speaking to criminal justice, mental health, medical and community based organizations.